Debt by design: The anatomy of a social policy fiasco – Or was it something worse? 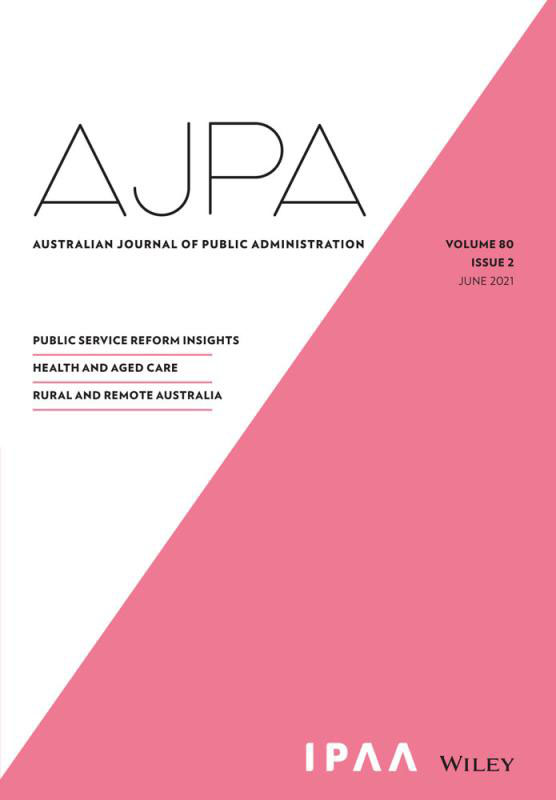 ‘Robodebt’ is the label applied to an Australian government initiative designed to increase recoveries of ‘overpayments’ made to social security recipients. Following complaints from many of those affected, there have been multiple investigations and inquiries, and a Federal Court Case which ruled the policy unlawful. The government is in the process of paying back more than $1000 million to more than 400,000 people after conceding the largest class action settlement in Australian history, and faces calls for a Royal Commission. Robodebt resembles a ‘policy fiasco’, as the outcomes could have been foreseen at the inception of the initiative.

But 'Robodebt' differs from other examples of policy failures in that it was intentional, and not the result of mistakes in design or implementation. The initiative not only failed to achieve the Budgetary savings anticipated, it has undermined rather than protected the integrity of the social security system. It poses serious questions about the quality of Australian public administration. The objective of this article is to clarify exactly how this fiasco occurred and identify the similarities and differences between this case study and other policy failures.

Debt by design: The anatomy of a social policy fiasco – Or was it something worse?
Climate scientists: concept of net zero is a dangerous trap